Department of Defense Dictionary of Military and Associated Terms

logistic assessment — An evaluation of: a.

logistic estimate of the situation — An appraisal resulting from an orderly examination of the logistic factors influencing contemplated courses of action in order to provide conclusions concerning the degree and manner of that influence.

logistic and movement control center — A center organized from service support elements (or the supporting establishment) in the geographic proximity of the marshaling units. It is tasked by the force movement control center to provide organic and commercial transportation, transportation scheduling, materials handling equipment, and all other logistic support required by parent commands during marshaling and embarkation. Also called LMCC. See also control center; embarkation; force movement; marshalling. (JP 4-01.8)

logistic marking and reading symbology — A system designed to improve the flow of cargo through the seaport of embarkation and debarkation using bar code technology. See also logistics. (JP 4-01.6)

logistics — The science of planning and carrying out the movement and maintenance of forces. In its most comprehensive sense, those aspects of military operations that deal with: a. design and development, acquisition, storage, movement, distribution, maintenance, evacuation, and disposition of materiel; b. movement, evacuation, and hospitalization of personnel; c. acquisition or construction, maintenance, operation, and disposition of facilities; and d. acquisition or furnishing of services.

logistics over-the-shore operations — The loading and unloading of ships without the benefit of deep draft-capable, fixed port facilities in friendly or nondefended territory and, in time of war, during phases of theater development in which there is no opposition by the enemy; or as a means of moving forces closer to tactical assembly areas dependent on threat force capabilities. Also called LOTS operations. See also joint logistics over-the-shore operations. (JP 4-01.8)

logistic sourcing — The identification of the origin and determination of the availability of the time-phased force and deployment data nonunit logistic requirements. 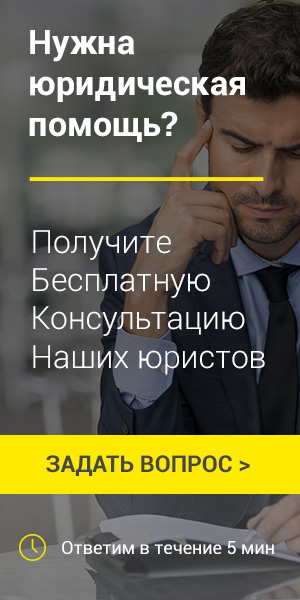